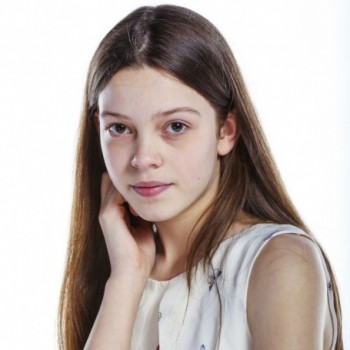 An English singer and songwriter Courtney Ann Hadwin had an estimated net worth of around $1 million. At the age of 15, she had performed on The Voice Kids UK, and America's Got Talent. Hadwin performed her rendition of Otis Redding's Hard to Handle on America’s Got Talent prompting judge Howie Mandel to give her the Golden Buzzer. 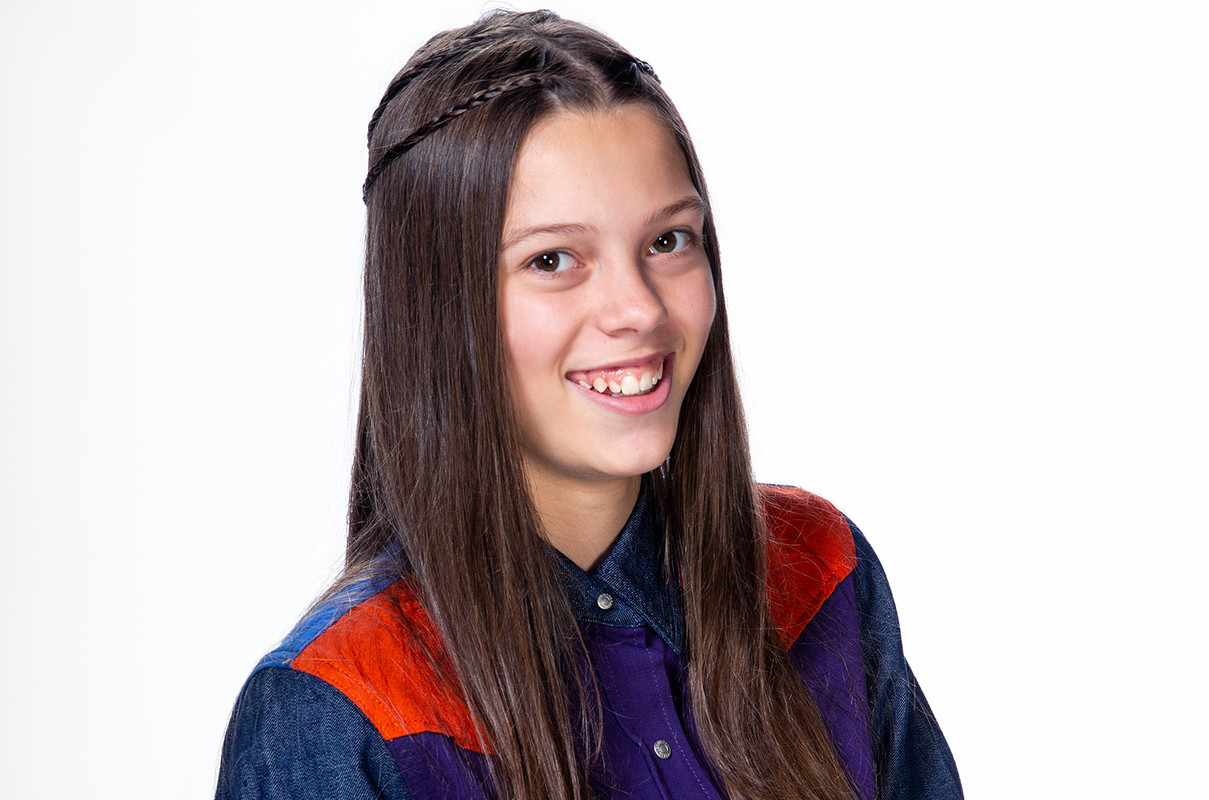 This talented singer had the potential to rock the stage. Courtney Hadwin signed to a record deal with Syco Entertainment and Arista Records and her debut album is expected to drop in late 2019.

The Golden Buzzer On America's Got Talent - Career of Courtney Hadwin

After looking into the singing abilities and her desire to became a singer her parents support her to the fullest. In April 2015, her parents suggested and support a lot to participate in the singing competition, TeenStar. In the competition, she became the favorite after her performance. She sang the song of Bob Dylan and Christina Aguilera and made the path to the finals.

In 2016, Courtney Hadwin holds the Hartlepool's Performer of the Year Award and reached the grand finals of Beyond the Lights award ceremony.

She opened for the American vocal trio, Sister Sledge in a South Tyneside Festival in July 2017, and performed at a charity benefit concert for U-Support in January 2018.

Courtney gained nationwide exposure when she blind-auditioned for the 2017 season of The Voice Kids UK. She was picked by coach Danny Jones.

She also auditioned for the thirteenth season of the American reality talent show, America's Got Talent in 2018. The shy, mild-mannered Courtney floored the judges with her explosive rendition of Otis Redding’s Hard to Handle. She won the Golden Buzzer, taking her straight through to the live shows. 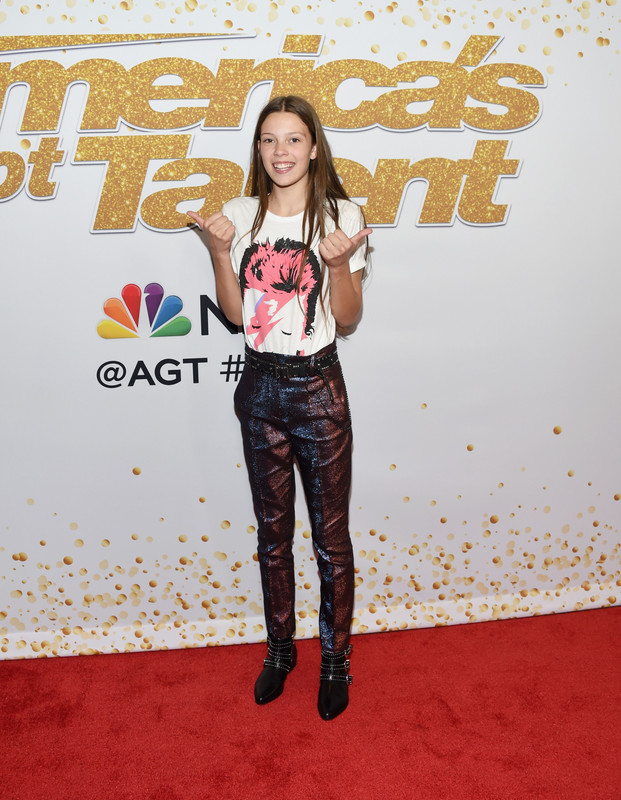 The performance also made her an overnight sensation and the YouTube video posted on AGT’s official channel has more than 56 million views as of December 2019.

Magician Shin Lim was crowned the winner of the show, whom Courtney would accompany to perform at the Paris Hotel and Casino in Las Vegas.

Following her stunning run on AGT, Hadwin signed to a record deal with Syco Entertainment, and Arista Records. She is currently preparing to release her debut album, which is set for late December 2019.

Courtney has achieved popularity at very early age. In the American Got Talent shows, Courtney was named as one of the top 50 contestants in the history of  America’s Got Talent. Courtney Hadwin was born on 6 July 2004, in Sunderland, Tyne and Wear, England. She was born to father Paul Hadwin and mother Ann-Marie. The oldest of three siblings, her younger sister is named Melissa, and her younger brother is named Paul.

Courtney resides with her family in Hesleden, County Durham, England.

Chance The Rapper Net Worth

Chief Keef net worth – How much is Chief Keef's net worth?